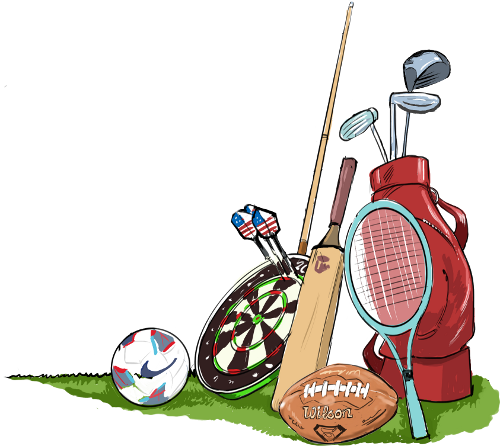 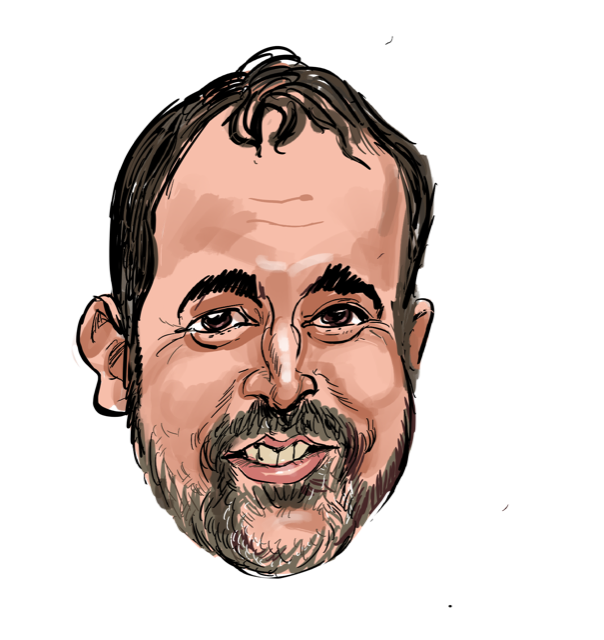 Stattobets is a friend of ours that we have been following for a while. He is an excellent judge and a proven long term winner.

On a continuous basis he will be doing write ups and bets on soccer covering the UK and Scottish Leagues as well as some European ones.

As well as the soccer Dave will cover other sports which are included in the same subscription for his followers. He also has an excellent long term winning record on both darts and tennis.

He also covers tennis starting with the Australian Open in January and the other majors throughout 2020.

Monthly subs are £50 pcm and can be cancelled at any time. You can sign up here.

So you want to know who Stattobets is right?

This is his record over the last three years. Bets are typically 1 to 5 points.

StattoBets Dave has been working in and around the betting industry for almost two decades now, operating as both poacher and gamekeeper at different times, and has been an avid football data fan since long before it became trendy.

Whilst wearing his gamekeeper hat, he has worked through a variety of trading roles in one of the UK’s biggest bookmakers, initially in odds compilation for Football, Tennis, Motor Racing and Darts primarily, before becoming involved in the development of the software which power the live trading odds systems.

As a poacher, Dave has been a regular contributor to Sporting Life (Football League coverage), Racing and Football Outlook (Racing Post), and was also editor-in-chief for EasyOdds in days gone by. He’s been a successful private punter, as well as providing content for a number of other smaller enterprises along the way.

Most recently Dave founded StattoBets in May 2017.Since then he has provided tips across a number of sports – primarily Football, Darts, Tennis and Horse Racing – with a tremendous double digit profit achieved in each of the three years of operation.  His focus has mirrored many of the founding principles of Betting Emporium – transparent records, detailed explanations of each bet, and a desire to help educate and inform along the way rather than just churning out non-contextual advice. StattoBets Dave (Twitter @Stattobets)

Who We Are and What We Do at Bettingemporium... 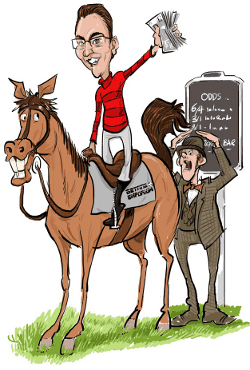 In 2013 professional poker players and sports gamblers Neil Channing and Joe Beevers set up Bettingemporium and since then have added some other formidable and winning judges to their team.

This is more than just a site that gives tips and members at BE are told the exact bets that the pros are having and get to read a detailed case for why they are having those bets. Members get to share our journey and learn how we think, we bet everything ourselves and when we win our members win too. We believe in full transparency and publish all bets, wins and losses on our results page. In a recent independent survey by SBC (Secret Betting Club) we scored 5/5 for transparency.

Another important difference between BE and some tipping sites is that we focus entirely on making bets that ought to be easy to get on. We never suggest things that are simply missprints, stale prices or palpable errors and we simply ignore firms who won't take a proper bet. We always try to stick to major events with liquid markets. In horse racing we only cover the major meetings; Cheltenham, Aintree, Ascot, Goodwood and sometimes York. In tennis we only bet the four majors;The Australian Open, The French Open, Wimbledon and the US Open and in golf it's the Majors and the Ryder Cup. We also cover some major darts events notably the PDC Darts World Championships. During the season Neil covers the NFL where he suggests four or five bets a week on sides and totals.

Football is a huge sport for us and our Return On Investment is truly impressive when you consider how much easier it is to get large bets on when betting total goals and Asian handicaps. A monthly subscription gives you access to many European soccer leagues and includes major tournaments such as the Euros and the World Cup.

Much of what we do is free and we publish a free weekly article, Road to Riches which includes a free tip every Friday covering a multitude of sports. We have also covered other things for free such as golf majors, the Oscars and our Premier League computer goals service. This gives people who possibly bet smaller stakes the opportunity to test out our service and build their bankroll.